Home » Articles » Going Limitless With Nootropics Of The Future

Going Limitless With Nootropics Of The Future

How lucky are we to be living in the day and age when “smart pills” or nootropics are available right through a click of a button. Nootropics have transformed the lives of many for the better by boosting every single little aspect of brain function, including concentration, focus, motivation and even memory.

What started off as a small, growing business of cognitive-boosting supplements has boomed to be a mind-staggering trillion-dollar market this year. And it happened for a reason. Reflect on your work ethic and productivity level right now and tell us that you wouldn’t want any sort of improvement.

Little to no people could say that they are completely satisfied with their mental energy and overall working capacity. If you’re someone who seriously wants to achieve success in life, you probably understand how important it is to keep your brain sharp and perform at your absolute best level 100% of the time. 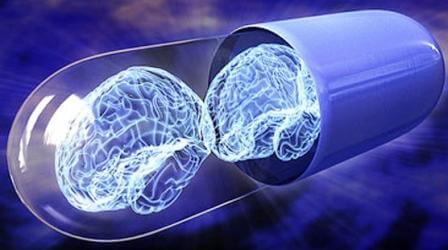 Nootropics are cognitive enhancing supplements that can reliably help you get there. They mostly work by improving functions in the brain such as brain circulation and neurotransmitter production, so that you no longer struggle with brain fog and low motivation. But why take our word for it? Here’s the story of the genius American television writer, Risk Rosner, who has an IQ of 192 and a net worth of $2 million.

The average IQ score is between 90-110 and anything above 140 is considered genius, so it’s no surprise that Rosner has turned more than just a few heads. For a guy who used to work as a roller-skating waiter and a club bouncer during his earlier years, Rosner has astoundingly climbed his way up the ladder of success by being a TV writer and producer, and working for Jimmy Kimmel.

But it wasn’t always that way. When Rosner was younger, his IQ scores never measured much above 150. Years later, he began scoring in the 170s, 180s, and then the 190s. Developing such a significant increase in IQ score over a few years is not only staggering, but rather bizarre and atypical. While some may allow this phenomenon to be let off the hook as just another unearthly miracle, hungry, success-driven entrepreneurs and celebrities have demanded to be let in on Rosner’s secret. Many have labeled Rosner’s impeccable cognitive abilities as luck, but the man swears on brain supplements and starts his days by swallowing 40 pills.

During an interview with Life Extension Magazine, Rosner was asked whether he thinks his daily regimen of supplements have made him smarter over the years. His response:

“My intent has always been to keep the brain function I already have as long as possible. If I can avoid much of [the brain-function decline], then I’ll have increased my intelligence relative to people my age. Until my mid-40s, I could get by with exercise and diet, but it’s good that I discovered supplements because exercise and diet wouldn’t be sufficient indefinitely.

I feel as good in my mid-50s as I did in my mid-40s, and there must be a bunch of people who can’t say that. What’s the point of experience if your brain’s too gummed-up to access it? PET scans of people with illnesses related to unhealthy eating and lack of exercise show dimmed-out brain function. Get them to clean up their act, and their brains light up again.” 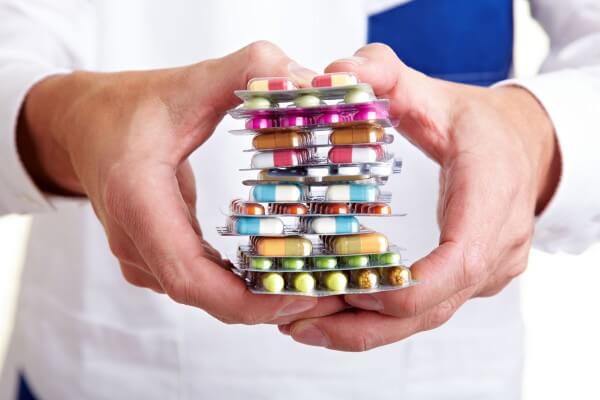 What are most effective method to take  nootropics ?

Rosner’s daily regimen mainly consist of nootropics or cognitive enhancing supplements that boost memory, concentration and learning. The term nootropic comes from two Greek words, meaning 1) nous = mind/brain; and 2) trepein = turn, and the most famous of the nootropics is the most widely-used supplement in the world – the caffeine most of us have in our humble cup of coffee each morning to kick-start our days.

Rosner shares with Life Extension Magazine his full list of supplements, which includes well-known nootropics such as the powerful Phosphatidylserine. With the increasing public awareness of the science behind nootropics, a number of recent products have emerged on the market that combine their greatest parts. So while these compounds can be purchased separately, companies like Neuro Laboratories have mastered the design of a formula that packs the most successful and cutting-edge ingredients for enhancing memory, focus, and productivity.

Their Nitrovit supplement seeing huge success thanks largely to a customer base of students, ADHD sufferers, and entrepreneurs looking to push the boundaries of what their brains are currently capable of.

Companies such as Neuro Laboratories have been blazing a trail when it comes to increasing public awareness, but there is still a lot for the public to learn. While nootropics have been around since the 60’s, it was really only the 2011 box office hit “Limitless” – starring Bradley Cooper as a down and out whose luck changes drastically after he takes a ‘brain enhancing’ drug – that put nootropics and brain enhancement in view of the mainstream audience.

These days everybody is interested in life-hacking tricks to save time and money. Brain-hacking (or biohacking as it is known) is now an area with a large and vocal community of passionate people seeking to do what Rosner has done to go beyond their god given abilities in order to do more with the limited number of hours we have available to us each day. Those who use these supplements swear that they no longer experience early-morning brain haze after waking up and have greater levels of focus and attention throughout the day.

The increasing combination of nootropics into super supplements, as with Nitrovit, has come about in large part as a knock-on effect of the increasing awareness of the issues surrounding cognitive decline. If you are looking to get more out of the hours you have in your day and prevent brain function decline, know that there are options available containing nootropics.

The result of nootropic supplements tends not to be immediate, but rather build up cumulatively over a few days. Generally they are sold in monthly quantities, and by the end of that period you are certain to be feeling the effects. We recommend giving them a go. There’s nothing to lose and you may find that you are able to reach levels of productivity and effectiveness that you had previously only imagined. Click here to learn more.

Crack Cocaine and your brain... What the scientists don't want you to know.

Related deals
We will be happy to hear your thoughts