Master has the potential to be among the prestigious ranks of Nootropics like Nitrovit and Alpha Brain because of its extensive formula containing 40 scientifically tested and scrutinized ingredient’s.

However, as you will be aware more isn’t always better!

So, in our Master Review we discover if Master’s ingredients work well together or are just simply 40 randomly picked ingredients carelessly thrown into yet another supposed ‘Brain Enhancer’.

Also bare in mind Master is from a company called Noosician that develops Nootropics for musicians.

So, another question we have to answer is whether or not Master is for musicians, Nootropic users or both.

What is Master: Master is a Cognitive enhancer from a company that makes supplements to help Musicians

Noosician have developed Master’s formula with musicians in mind but have still created a Nootropic that equally benefits musicians and Nootropic users.

But this hasn’t stopped Noosicians attempts at showing musicians Nootropics can greatly benefit them just like students, athletes and working professionals benefit from Nootropics.

And with Taylor Swift recently telling the Media about the Nootropics she uses to perform at her best you can only assume more Musicians will also start using Nootropics.

Noosician is a company that prides itself in helping musicians in all areas of music including getting over stage fright, performing at your best and providing energy for musicians. 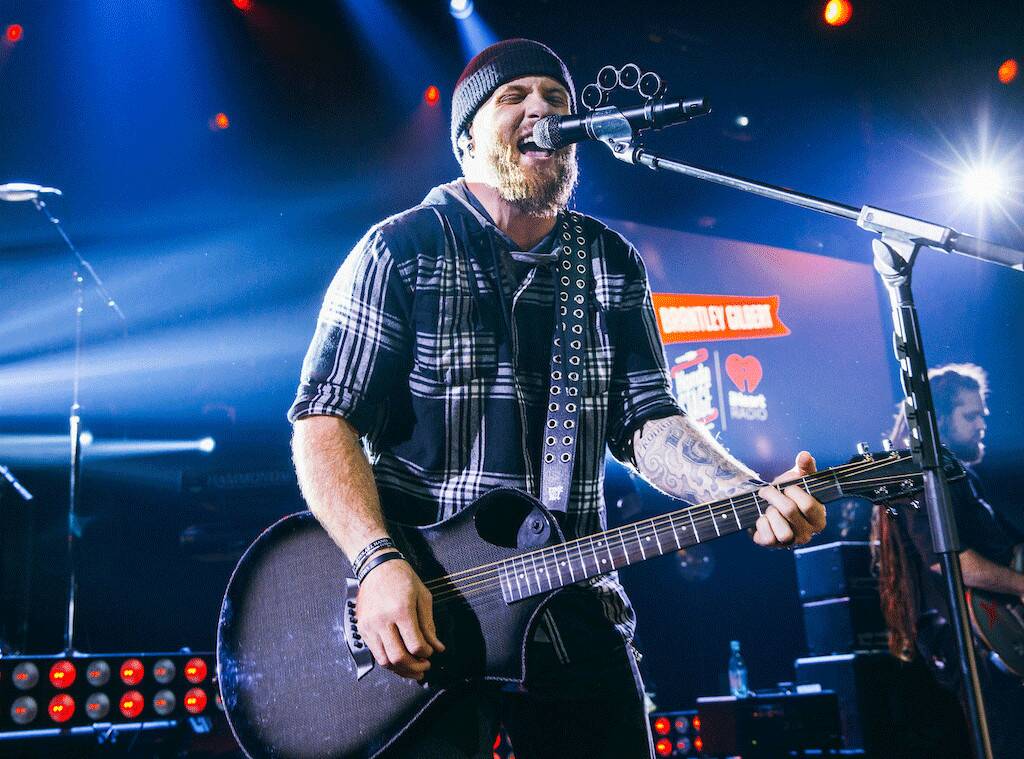 Master is a brain enhancing Nootropic that increases your memory, focus and learning capabilities.

Master not only provides you with these benefits but helps your body defend against oxidative stress, which helps you protect your future from memory loss diseases.

With over 40 ingredients Master’s formula is one that requires a lot of time when reviewing and researching its ingredients.

We put in this time and will go in depth about a couple of the ingredients that followed the narrative of memory and focus improvement that Master claims to provide. 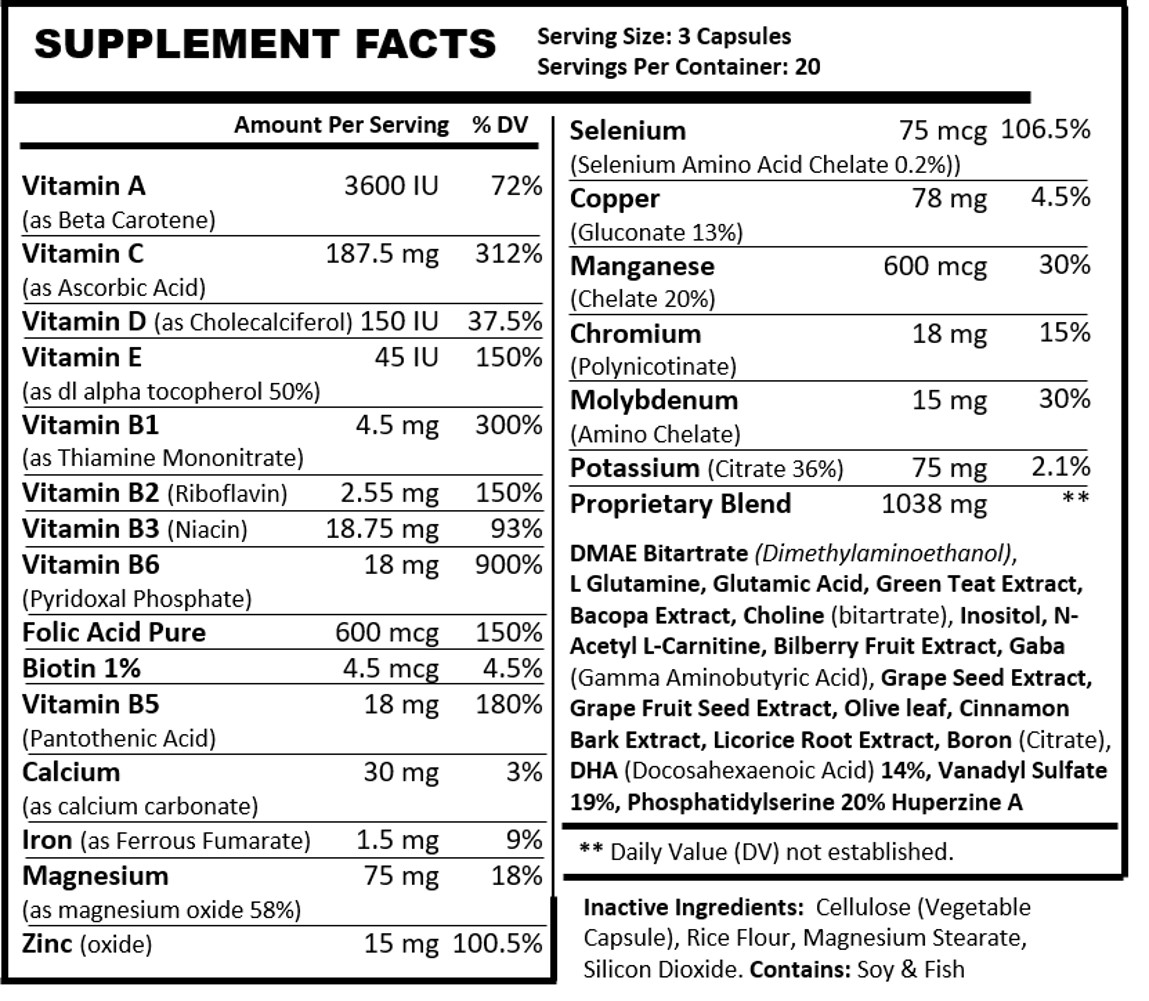 Is a chemical that most impressively allows the brain to function at a heightened state for long periods of time.

Which has led to the belief that it can improve memory and promote faster learning speeds.

Huperzine A does this by stopping the breakdown of acetylcholine.

(Neurotransmitters that transports signals between neurons and the brain).

Because of this research has shown its ability to decrease the natural rate of decline of mental aging.

Therefore it is used to help treat those afflicted with memory loss diseases like dementia.

As you can see Huperzine A is an excellent inclusion in a formula that was developed to improve memory and increase learning capabilities.

Daily consumption of Huperzine A can benefit musicians by allowing them to over time learn new music faster and easier.

This is the same for students with their own learning. 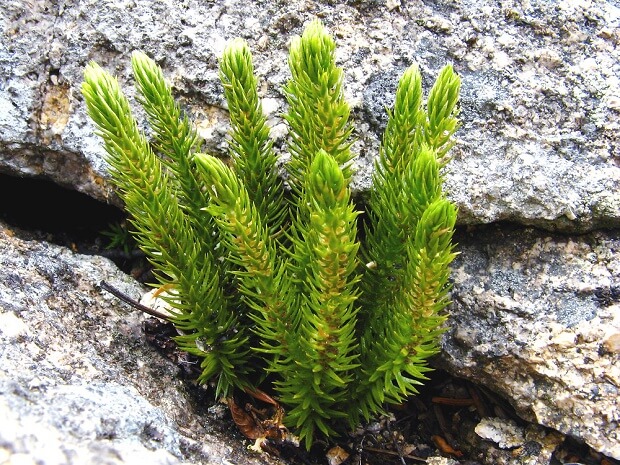 When we see Huperzine A in a formula we then expect to see Choline, as the two ingredients are similar henceforth work together well in tandem.

Like Huperzine A choline effects the acetylcholine in the brain but by speeding up both the production and release of acetylcholine.

Choline is also used to help treat memory loss diseases like Huperzine A.

Having the two ingredients in the formula will optimise your acetylcholine.

Which will give you significant improvements of your memory and learning capabilities.

The question of whether the Master formula ingredients pair and work well together we think has been answered.

Its clear to us that the formula was carefully and caringly developed.

3 capsules per day which amounts to a high dosage of 1038mg per day.

To maintain structure and a routine for taking Master we suggest taking one capsule before each meal of the day.

Master doesn’t need to be taken with food.

No days off are necessary when taking Master as Master is safe to consume without breaks.

My experience with Master

I’m hardly what you would call a musician.

I may possibly have a dusty guitar in my garage that I bought after making a new year’s resolution to learn a tune or two on.

But that’s about it.

However, this review was never centred around the idea that Master is for solely for musicians.

We wanted to know if this Brain enhancer worked for everyone.

As its clear that Master can work for musicians by looking at the formula and claims.

Master came with a whole 1-year guarantee and was only $49.

Day 1 I felt more focussed and mentally felt recharged which meant work flew by which is always nice on a Monday.

But there was no significant memory improvement.

The following day however I could remember parts of the book I read the night prior which is something I’m notoriously use less at.

At work that day I was tasked with learning about new Nootropic ingredients and later presenting my findings.

I didn’t even have to take notes to my boss!

When telling her about my findings I could just remember and had actually learnt about the ingredients.

As my week continued the benefits only became more recognisable as I remembering information especially information I had read and I was just generally focused at work.

Master is almost one of those dangerous products that you can easily becoming dependent on as I can’t imagine going back to work not using Master. 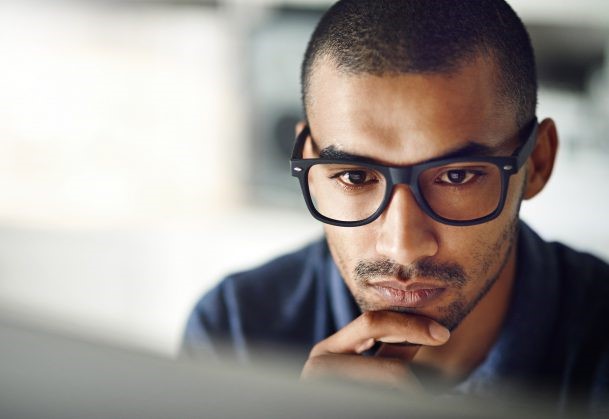 The biggest takeaways you should take from my experience are:

Master made me feel recharged mentally.

Learning and remembering what I learnt was considerably easier.

I didn’t notice any potential side effects.

The potential Side effects of Master

Although I did not experience any side effects potential side effects include stomach pains, headaches, dizziness and nausea.

Due to the high dosage.

Where can you buy Master

Noosician does not sell its products on any other platforms like amazon or eBay.

Master cost $49 and comes with a 1-year guarantee so if $49 is a lot of money for a Nootropic which it may well be there is the security of getting your money back if it does not work for you.

Master is also sold in Multipacks.

Our Conclusion of Our Master Review

Master is a Brain Enhancing Nootropic that can give you improve memory, focus and learning whilst also protecting your brain from oxidising stress.

We believe Master is for any health-conscious individuals concerned about memory loss.

Please don’t mistake Master as a Nootropic just for musicians.

★★★★★
Added to wishlistRemoved from wishlist 0
Add to compare