Add to wishlistAdded to wishlistRemoved from wishlist 0
Add to compare
9.1
Expert ScoreRead review

While a quick glance at NITROamp’s supplement facts label might lead you to believe that it is just a caffeine supplement, but it does much more.

Created as a ‘supplement stack’ for another cognitive enhancement pill NITROvit which is actually Our Editors Choice, so we have high hopes for NITROamp.

NITROamp can add value and enhance any stack you have, but it also has some mild brain enhancing effects.

Perfect if you are just a beginner or are missing that final piece to completing your ‘brain pill stack’.

Just looking at the formula, you wouldn’t be able to make out that NITROamp was a brain enhancer at all.

The fact that it is a very low 200mg dose, and that a chunk of its formula is taken up by caffeine might suggest that it is just a caffeine pill.

Really, if we would be talking about brain enhancing benefits, the only thing we can come up with would be a short boost of focus and energy.

Fortunately though, things are not always as they seem.

NITROamp has one key difference that puts it above other caffeine supplements – the inclusion of L-Theanine.

L-Theanine and Caffeine have a very special relationship in that each ingredient builds on and enhances the other ingredient’s effects.

The two demonstrate stronger effects together than when taken separately.

Furthermore, L-Theanine is a soothing ingredient that takes away all the negative side effects caused by taking too much caffeine.

Such as crashes and anxiety – which is a major bonus.

But perhaps the best thing about this combination is that when taken together.

They produce effects that would not be present if they were taken separately:

Improved short-term memory and clarity, while allowing its users remember much more information in a little amount of time.

The formula definitely isn’t the best as a smart drug, but for a caffeine supplement, it’s remarkable.

We tried NITROamp and this is what happened…

Our trials of NITROamp consisted of 15 people, with varying ages from 20 to 46.

All of them took NITROvit every day for a total duration of 100 days, while logging notable effects in a journal.

Whilst also coming in to our lab for cognitive performance tests every 10 days.

While the supplement is recommended to be taken with NITROvit.

But to fully test the effects of NITROamp as a standalone supplement, we had our participants test it by itself.

One thing that was immediately brought to our attention was the fact that while NITORamp gave energy, it wasn’t like most other sources of caffeine.

It was reported that the energy and focus our participants was a lot smoother, and an overall better experience.

Some even said that the difference was so remarkably different, that it made normal coffee and other caffeinated drinks feel far inferior! 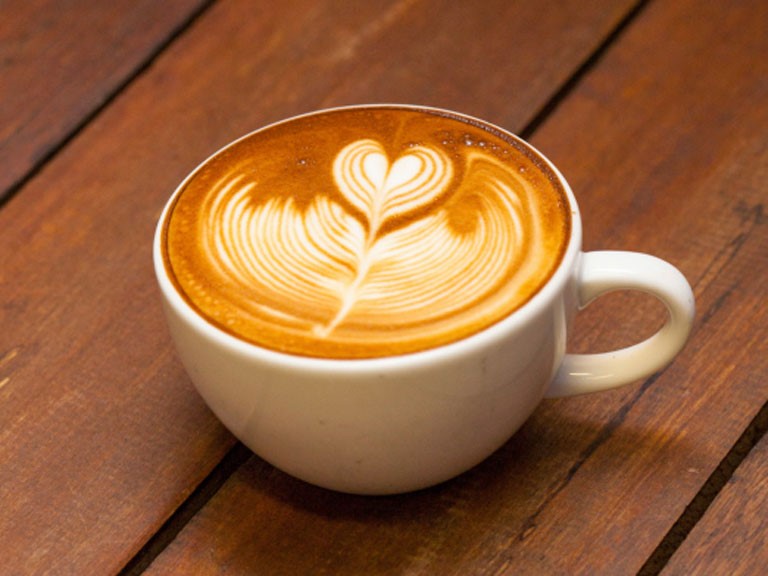 Some switched to decaf (everyone loves the taste of coffee, no?), and just got their daily dose of caffeine from NITROamp.

What are NITROamps Brain Enhancing abilities

Another thing noted was also that NITROamp produced some mind enhancing effects.

According to the journal reports, it wasn’t as noticeable as some of the other supplements we had them review in the past.

But you can notice a marked difference when doing certain tasks.

Most definitely noted being able to remember bits of information here and there that they would normally have just overlooked.

This point took a while though, and on average, came about after the first 20 to 40 days of continued use.

There were no reported side effects with taking NITROamp.

In the cognitive performance tests, the differences measured were slight, but still substantial enough to be picked up on.

After all, NITROamp wasn’t made or marketed as a brain pill, but really a caffeine booster.

It’s amazing already that it even affects the brain positively at all!

NITROamp has No side effects

Throughout the 100 days of testing, none of our participants noted any side effects with using NITROamp.

Then again, caffeine does not have too many harmful side effects, unlike some of the harder stimulants out there.

Caffeine can give jitters, anxiety, heart palpitations, and stimulant crashes – all of which, are taken care of by the soothing properties of L-Theanine.

Our readers gave NITROamp a pretty high score, noting that it worked extremely well when taken with NITROvit.

While some of them also informed us of the very positive boosts they also got when supplementing it with other products.

Such as Alpha Brain, CILTEP, and Focus Boost.

This really should be no surprise, as NITROamp was created as a caffeine boost in mind, further enhancing a nootropics’ effects.

Most of them gave it a pretty high score at around 8.5/10, and no one seemed to complain about any side effects either.

Our Conclusion from Our NITROamp Review:

While NITROamp is widely advertised and marketed as a supplement stack booster, it is so much more than that.

When taken alone with continuous use, it becomes a nootropic in itself.

That’s not to say there is no merit in stacking it though.

While their manufacturers claim that it is best when stacked with NITROvit, it does wonders when being stacked with other brain enhancers as well.

We recommend NITROamp for beginners too, as it gives them a little taste of what brain pills can do, while keeping them in their comfort zone, as they mostly still feel the sensations they are used to with regular caffeine.

Our participants mentioned that NITROamp improves focus and energy, but the improvement is very smooth and enjoyable.

Over time, it works on memory as well. There are no side effects. For the price of $19.97 for a whole month’s supply, NITROamp is really a no-brainer! Definitely a job well done here!

9.1Expert Score
A Great Standalone Beginner Nootropic that Can Add Value to Any Stack   While a quick glance at NITROamp’s supplement facts label might lead you to believe that it is just a caffeine supplement, but it does much more. Created as a ‘supplement stack’ for another cognitive enhancement pill NITROvit which is actually Our Editors […]
Effectiveness and Results
8.5
Formula and Ingredients
8
Dosage and Side Effects
10
Price
10