Home » Articles » The effects of social media on your brain

The effects of social media on your brain

The effects of social media on your brain

In this wired world of instant technology, it sometimes feels like we are constantly distracted and constantly multitasking.

Many people have reported modern technology makes people “dumber,” but is there any scientific evidence to back this up?

If so, then what is really happening when you check Facebook and read this article on SupplementBuyer, at the same time? 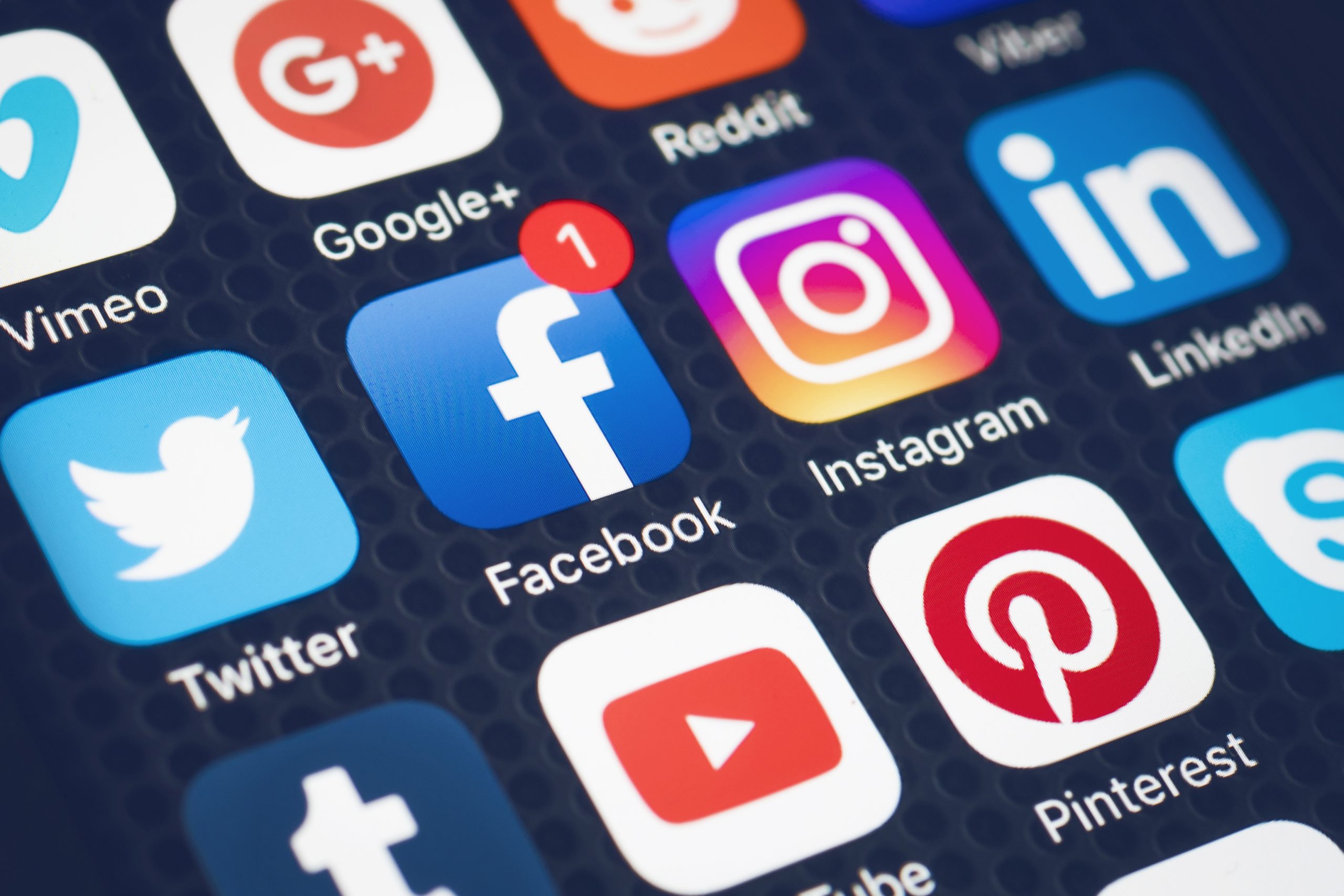 Research into the effects of social media on your brain

Researchers at the University of California at Irvine and Carnegie Mellon have found that we are distracted people.

And this constant distraction is not good for the quality of the work we do while distracted.

It is important to first note that the concept of multitasking is not actually possible. 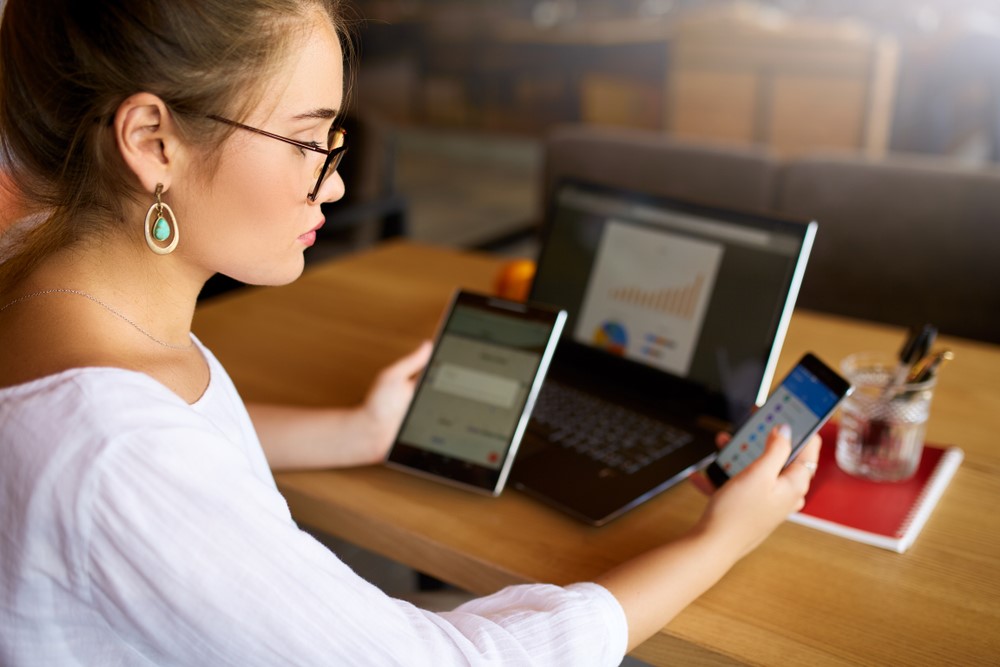 What is actually happening in the brain is that the brain’s resources are quickly jumping from one thing to the next.

It is restarting to deal with the other task, and then restarting again to go back to the original task.

It is not doing two things at the same time as we would like to think. The questions remains…

How much does “multitasking” affect the quality of work we do?

A group of researchers set up a scenario that involved 3 groups of people who took exams.

And the third group was distracted in the first session but only warned that a distraction would occur in the second session (the distraction never happened).

Interestingly, those who were distracted the first time suffered a 20% lower score on the exam.

The second time they were distracted, their scores only dropped 14%.

The third group, who was distracted in the first session, developed a higher cognitive state of mind.

And their scores improved by more than 40% in the second session!

This shows that deadlines and other things that push our brains can actually help us perform better.

Self-Sabotage by Complacency (and what to do about it)

Related deals
We will be happy to hear your thoughts